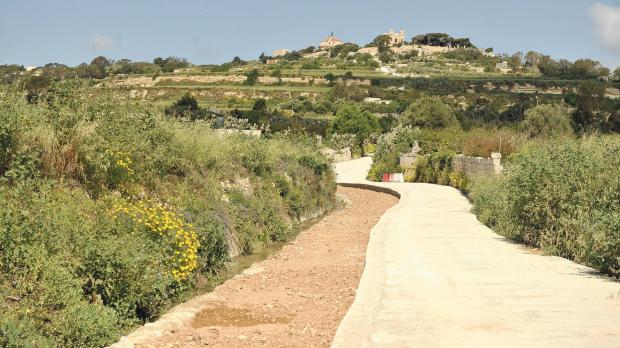 This entry was posted on Thursday, April 18th, 2019 at 10:54 am and is filed under Alfred E Baldacchino, ‘ħaxix ħażin’, biodiversity loss, biodivesity, country roads, destruction of biodiversity, Environment and Resource Authority Malta, ERA Malta, farmers, farming community, fauna, flora, infrastruttura ħadra, MEPA, Rabat, rain water, traffic, watertable, Wied l-Isqof. You can follow any responses to this entry through the RSS 2.0 feed. You can skip to the end and leave a response. Pinging is currently not allowed.